Those of us who survived the Holocaust frequently comforted ourselves with the mantra of “never again,” meaning that our supreme sacrifice would not be in vain. That the world would be so shocked by what was done to us that it would never again allow another genocide to take place.

Tragically, more genocides followed. As many as 3 million Hindus were slaughtered in Bangladesh in 1971. In the late 1970s, a similar number of ethnic minorities were murdered by the despotic Pol Pot regime in Cambodia. Nearly a million Tutsis were murdered in Rwanda In the 1990s. More mass killings of civilians have followed in Syria and Yemen even now, as the world looks on. 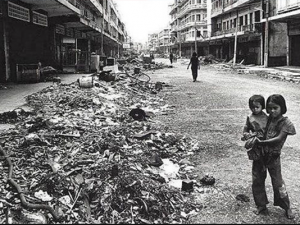 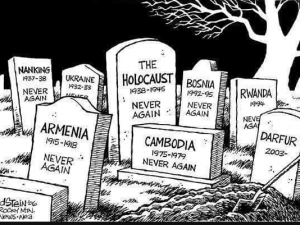 Perhaps the only way to salvage some meaning for “never again” is to reinterpret it to mean that we should never again oppress others.

A key unanswered question of the Holocaust is how could an enlightened society that produced our civilization’s greatest philosophers, poets, painters, and composers also produce a Hitler, a Himmler, a Goebbels, an Eichmann, and millions of ordinary citizens who went along with their murderous schemes? Was the Holocaust a peculiarly German phenomenon, or are other civilized societies capable? How about our own American society?

A clear answer has been provided by Jewish Nobel laureate, Isaac Bashevis Singer, who wrote: “To the animals, all people are Nazis. To the animals, life is an eternal Treblinka.” Singer’s message is that we are all capable of oppressing and frequently without being aware of it.

The only way to effectively counter oppression is to identify & eliminate the four essential conditions that breed and nurture oppression: 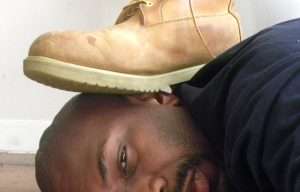 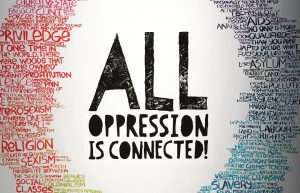 The humanity, race, religion, or ethnicity of the victims are of relatively little importance. They must only be distinguishable from members of the power structure and vulnerable. Animals fit these criteria perfectly and are therefore universally oppressed. Human victims need to be vilified, trivialized, and dehumanized, frequently by being compared or associated with animals.

Attempts to stop oppression by focusing on a particular victim population is terribly counter-productive. It sets up a victimhood contest among victim groups about which deserves more consideration and sympathy. It distracts us from forming a united front to address the roots of all oppression. It lends a veneer of legitimacy to the oppressor: “maybe they deserved it.” It may even give some victims permission to oppress others.

Our very perception of oppression is not really about the species, race, gender, the religion of the victim, but about our personal relationship. We will spend a small fortune protecting the welfare of our family dog, but not a cent on feeding a starving human child in Sudan. 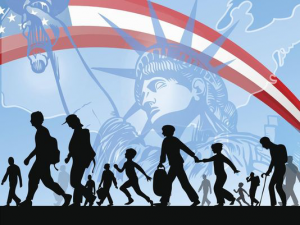 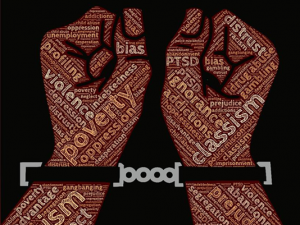 Social sanction of oppression is planted in a child’s mind when a parent first tells him that the dog on the sofa is to be loved and cared for, but the pig on his plate is to be abused, killed, dismembered and consumed. In Nazi Germany that socially sanctioned distinction was between a Christian and Jew. Willingness to oppress, like cancer, begins imperceptibly and, once it becomes manifest, it can no longer be stopped.

Many of us subsidize oppression indirectly, and never view ourselves as oppressors. Only 150 years ago, our own enlightened society owned and exploited people of color. Only four decades ago, our taxes paid for cluster bombs and napalm dropped on Vietnamese civilians. Even today, our government supports the genocide of millions of civilians in Yemen.

Other times, the subsidy is more direct, as in purchasing products of slave labor or undocumented immigrants, and certainly every time we pay for animal food products at our supermarket checkout counter. 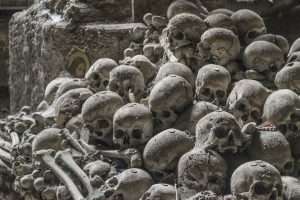 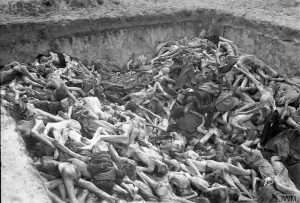 Ultimately, oppression is about how willing each of us is to stand idly by while other vulnerable sentient beings are being bullied, exploited, abused, and slaughtered. The Germans and Poles knew about the horrific death camps in their midst but didn’t speak up. We too know about the genocide in Yemen and the factory farms and slaughterhouses in our midst, but choose to be silent. As another Jewish Nobel laureate Elie Wiesel warned us, “silence favors the oppressor – never the victim.”

The very first step in our struggle to end oppression must be to make a personal commitment to stop our own oppression of other sentient beings by going vegan. For more details about the whys and the hows, please visit our next section titled “Why Animals.”